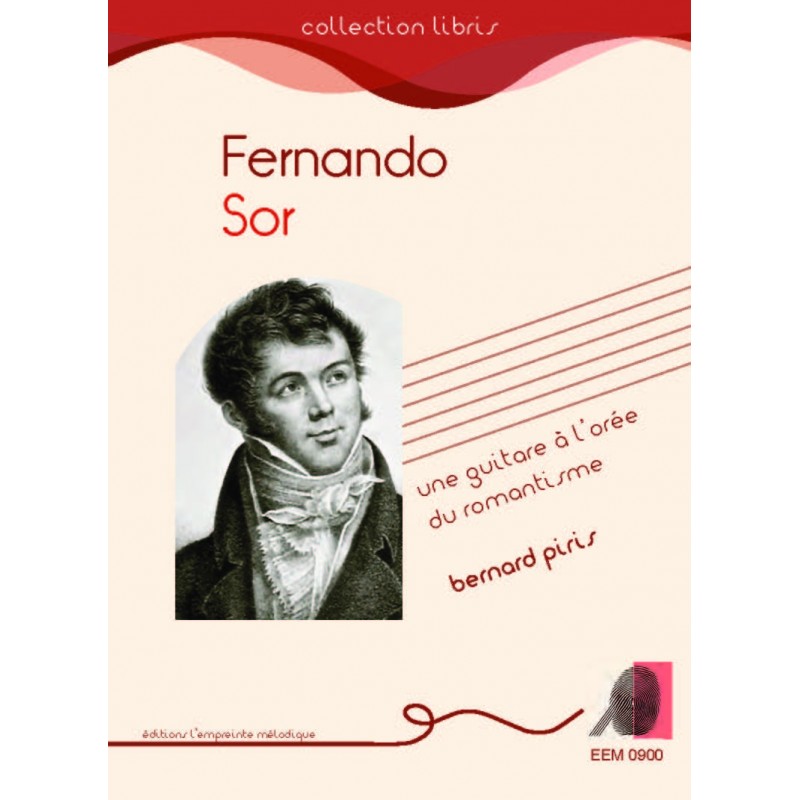 Book on the life of  composer and guitarsit Fernando Sor